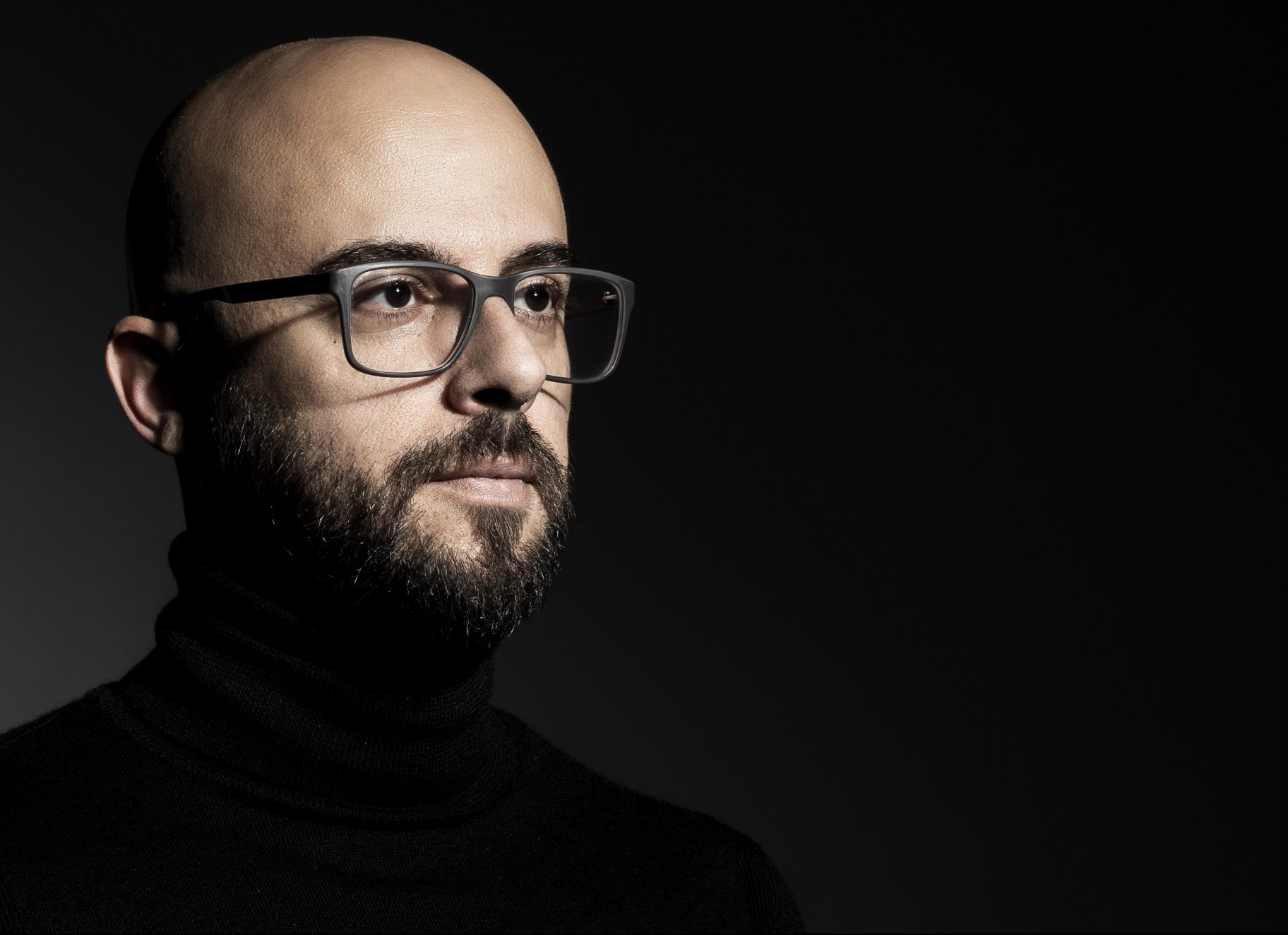 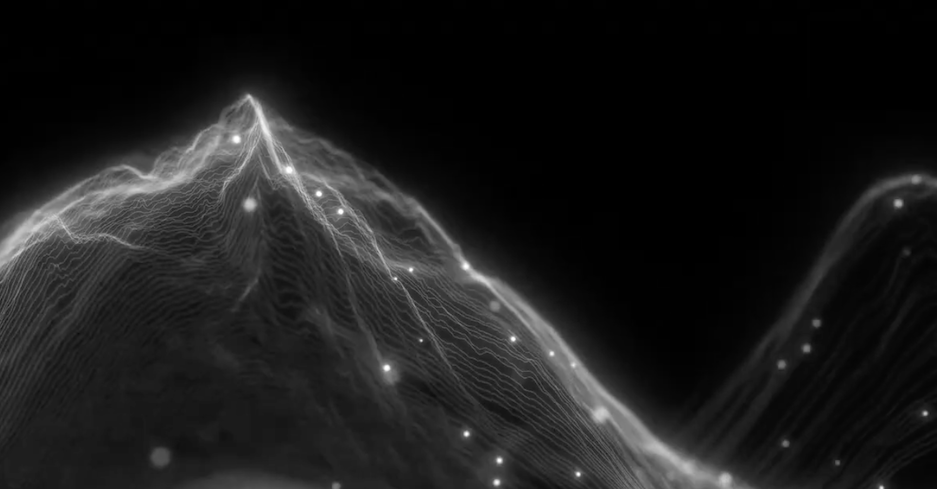 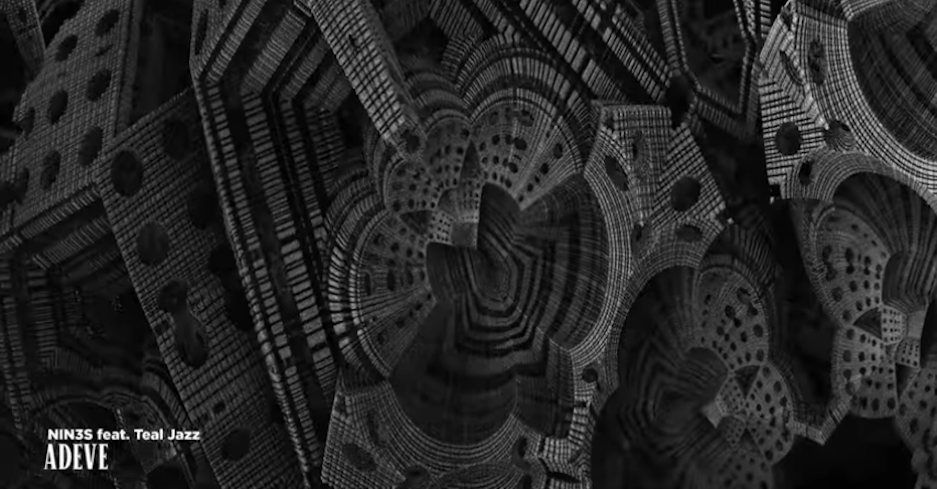 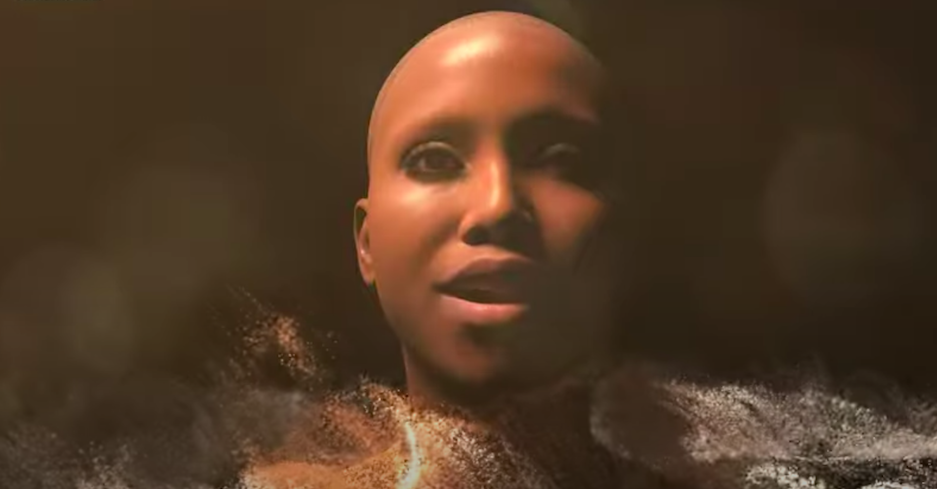 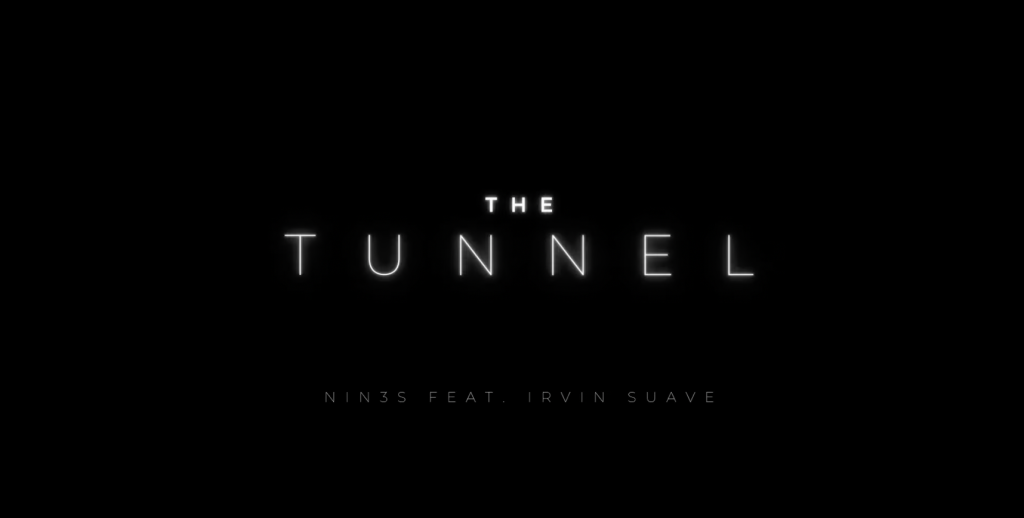 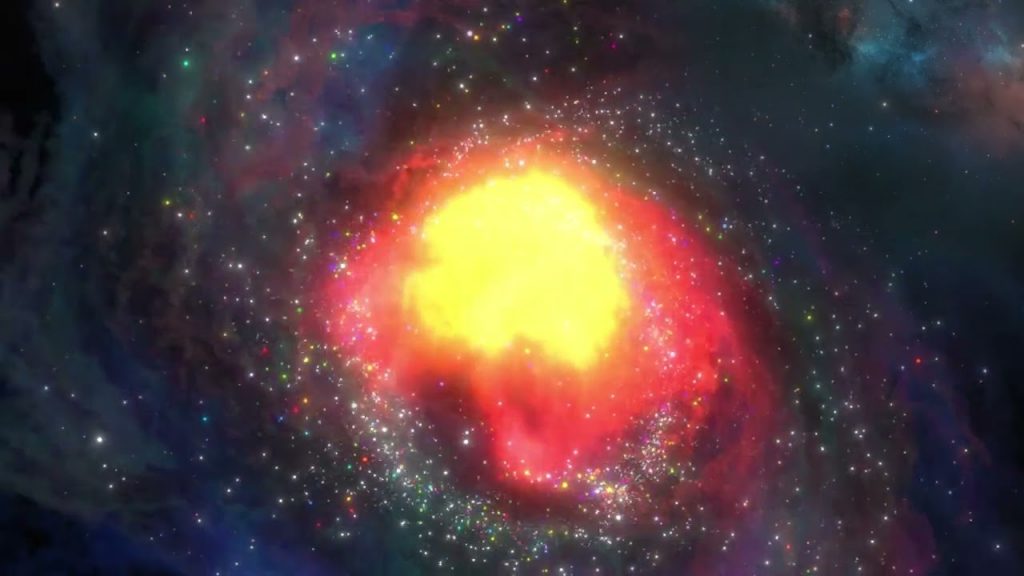 Nines (aka uner), based in the United States, is the new alias used by one of the most important talents of the last 10 years on the international electronic music scene, UNER, to develop his own musical vision in different projects and with different styles as well as their involvement in film production and the development and support of other arts always with music as a common link. With a classical background that includes a degree in Music Theory and Piano (which he started playing at the young age of 4), and a Summa Cum Laude degree in the Art of Mixing from Berklee College of Music, along with his passion for film and orchestral composition and his love for art in general, led him to focus on this new project and make a big change in his career in September 2019, after making his first complete soundtrack for a Polish dramatic film, obtaining Since then several international works in this new facet.

CEO and founder of Orfeo Music Online, a platform focused on all kinds of personalized compositions, sound engineering, help for artists, mentoring, etc. Manu García is immersed in this and other new major musical projects, which combine electronic and classical composition between analog and acoustic instruments and live musicians, as well as other artistic projects in the film, art and live performance industries.

A LIFE DEDICATED TO MUSIC

From his debut on 2009 on Diynamic (Solomun’s label), to remixing one of the world’s electronic music icons, Laurent Garnier, in 2015, he has had very exciting moments with a brilliant career. After a life dedicated to music, the rewards came in the form of excellent reviews and audience success, performances around the world and musical releases on the best electronic labels such as Cadenza, Cocoon, Visionquest or Diynamic, on which he released his debut album, “Tune 432”, showing the most personal side of him. Furthermore, this record showed his continued musical maturity as an artist.

Looking back, we can see that he was one of the top artists on Resident Advisor’s annual charts in 2012, in 2013 he was awared as best newcommer artist at the Ibiza DJ Awards, and in 2014 the sophistication came with his album, as well as being prize with more than 10 awards in his career as a producer and international artist throughout all these years. Every milestone reached was celebrated and appreciated, but Manu’s ambition made him a stepping stone to the next level.

The results are clear: in Ibiza, he became one of the most prominent artists every summer for the last 10 years, both at the Ants party in Ushuaia and at Carl Cox The Revolution (Space) where he had various performances every season, as well like tours with Resistance with Carl himself, the British techno legend.

DISTINGUISHED IN EUROPE AND AMERICA

Always present also in the rest of Europe, he became a regular at clubs like Watergate in Berlin or at festivals such as Sonar, Monegros or Rock In Rio as well as Tomorrowland during 2018 and 2019. Likewise in America his presence has also been habitual realizing constant tours from north to south of the continent.

Currently, we can find him completely involved in put his knowledge and transferring all his love and passion in all his productions, making a fusion of classical with electronic music and connecting music with other arts giving that personal and unique point of view that characterizes him.
This is how Nin3s is born in the world of the arts and comes to position itself in the right place just as he did previously with his other aliases.